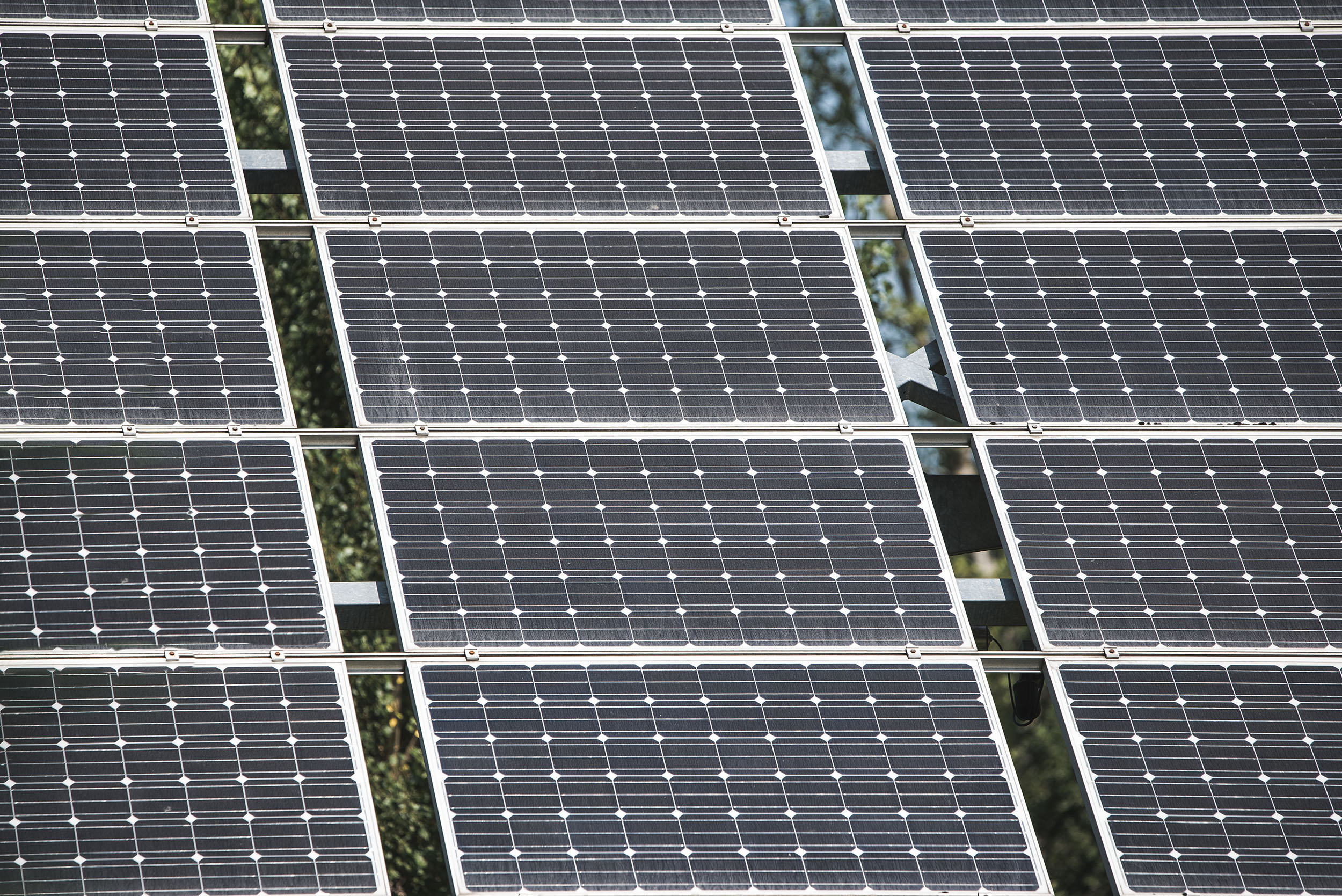 Anyone who has used a generator in an emergency before knows how loud and smelly they are. So I thought about solar-powered generators. It just seems to make more sense to me, especially long term.

Why not harness the power of the sun to run your generator instead of gas?

I mean not only are gas power generators smelly, what happens when you run low on gas, then what? I mean let’s be real … Eventually, you are going to run out of natural gas or propane.

In 2008 when Houston was hit by Hurricane Ike, my parents were without power for two weeks, as were thousands of others.  My parents had a propane generator but it was limited. They could only use it for a short burst of time to try and make it last. It, of course, didn’t.

Ideally, you would have solar power to run your whole house during the day, and at night, you can use your generator that charged all day in the sun, to run your house at night. With the power of the sun, you don’t have to worry about that because you have the limitless power of the sun, day in and day out.

Is something like that possible? Absolutely. Turns out solar power generators are quite common and they lack the noise and fumes of traditional back-up generators.

First, let’s talk about how much power you are going to need. We can thank Home Depot for that information. They tell us that the average size home requires from 5,000 to 7,000 watts to power essential items.

When calculating the size of generator you need, there are two key considerations:

To determine your needs, total the watts for the items you would like to run simultaneously. This provides you with the number of continuous or running watts your generator must supply. Now select the largest number of starting watts assigned to the items you wish to use. Total these two numbers and this will indicate the size generator required to meet your needs.

If for example, you want to charge your computer, it will take about 300 watts. I found a 400-watt solar powered generator for only $450.

But there is more to life than just your computer, so what about the rest of your house? You’ll need much more power than a 400-watt generator to run other items. You’ll probably have a step up to a 1400 watt which at last check was $1600.

A similar 1200 watt gasoline generator will cost you less than $200. But then again, you still have the issue of the smell, the noise, and what happens when you run out of gas?

Yes, solar power is expensive but it allows you to truly not have to worry about the issue of how long your family is going to be without power because you aren’t going to run out of sun rays.

I mean what will you do to ensure your family for a long period of time? Gas can only last so long. You have to consider other alternatives and for the long time, solar power really may be the best choice.