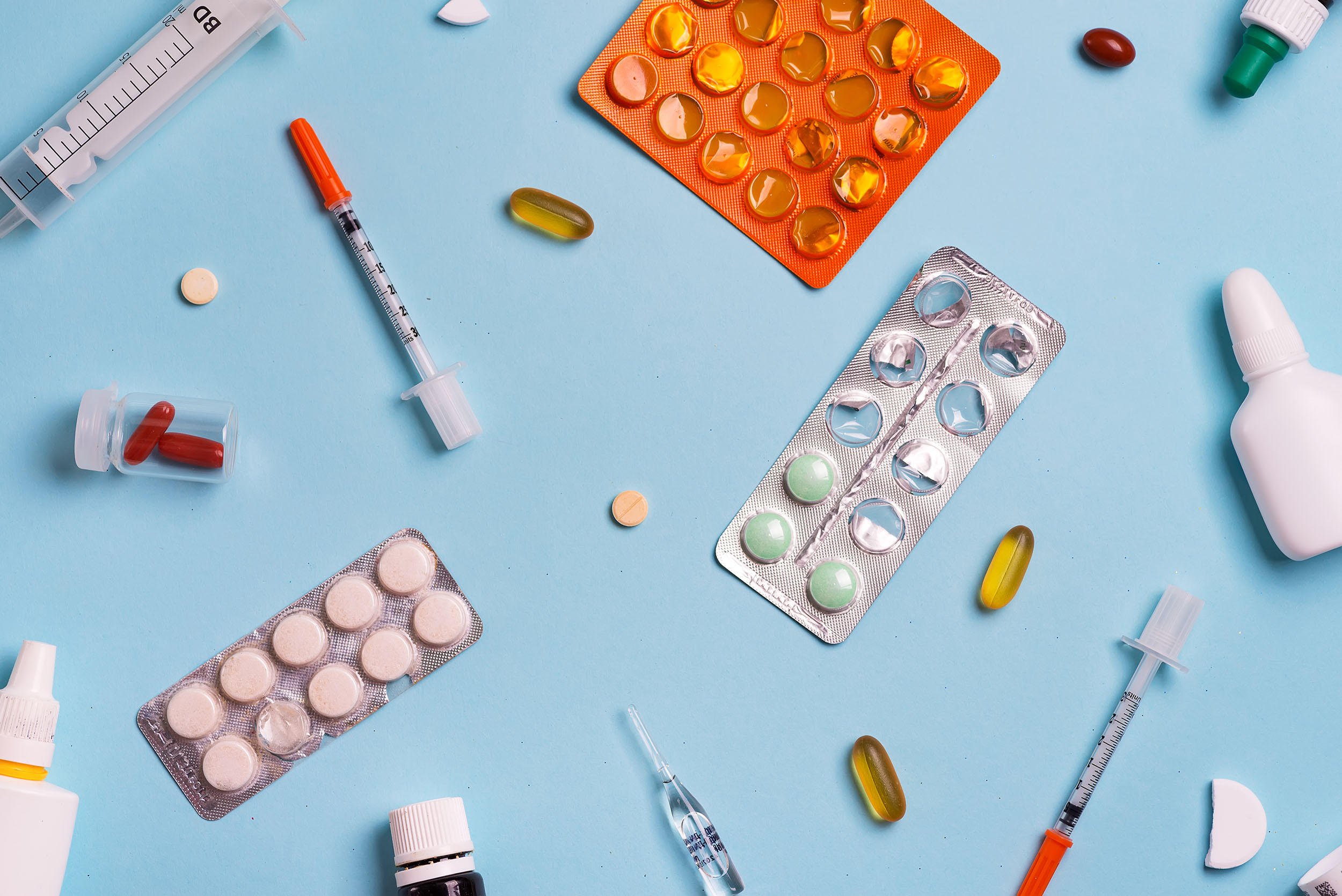 What are alternatives to pharmaceutical medicines when the SHTF?

The whole point of prepping is to hope for the best but prepare for the worst. Nobody wants the worst-case scenario, but when the SHTF, what are some alternatives to pharmaceutical medicines? Preparing for medical emergencies where there is no doctor isn’t going to be easy. It takes planning and a lot of research.

That being said, I want to warn you that this method is not FDA approved. Critics argue that it’s not a good idea to take antibiotics without a doctor’s prescription.

“First, fish antibiotics are completely unregulated. Technically, they should fall under the purview of the Food and Drug Administration. You have no idea the level of potency, the quality or expiration date. You also don’t know what other types of contaminants might be in it.”

However that being said, they are the same. Fish are given many of the same antibiotics as humans—amoxicillin, ciprofloxacin, penicillin, and more—sometimes even in the same doses.

Usually, antibiotics can be safely used up to 5 years after the expiration date, as long as they are stored in proper conditions: away from heat, in dark dry spaces, avoiding freezing.

Food grade hydrogen peroxide is sometimes used as an alternative therapy for a variety of conditions: allergies, arthritis, HIV, diabetes, emphysema, lupus, shingles, warts, and irregular heart rhythms, among many others. 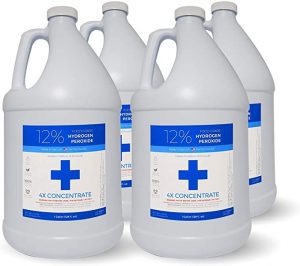 Gargling hydrogen peroxide may be an effective way to soothe a sore throat, disinfect your mouth and whiten your teeth. Just make sure you dilute it first and try not to swallow any in the process. Ingestion of hydrogen peroxide may cause irritation of the gastrointestinal tract with nausea, vomiting, haematemesis, and foaming at the mouth; the foam may obstruct the respiratory tract or result in pulmonary aspiration.

You can get food grade hydrogen peroxide at Amazon.

Hydrogen peroxide does kill germs, including most viruses and bacteria. This is why it’s so popular with preppers. According to the CDC, hydrogen peroxide is effective at removing microorganisms, including bacteria, yeasts, fungi, viruses, and spores, making it a good choice for cleaning your bathroom.

Everyone is so busy worrying about stockpiling antibiotics they often forget about the over the counter meds like Ibuprofen, Acetaminophen, Naproxen, & Asprin.

Ibuprofen is a nonsteroidal anti-inflammatory drug (NSAID). It works by reducing hormones that cause inflammation and pain in the body. Ibuprofen is used to reduce fever and treat pain or inflammation caused by many conditions such as headache, toothache, back pain, arthritis, menstrual cramps, or minor injury. Motrin and Advil are popular brands of Ibuprofen.

Paracetamol, also known as acetaminophen, is a medication used to treat pain and fever. It is typically used for mild to moderate pain relief. Evidence is mixed for its use to relieve fever in children. It is often sold in combination with other medications, such as in many cold medications. Tylenol and Equate are popular brands of acetaminophen.

Naproxen is used to relieve pain from various conditions such as headache, muscle aches, tendonitis, dental pain, and menstrual cramps. It also reduces pain, swelling, and joint stiffness caused by arthritis, bursitis, and gout attacks. This medication is known as a nonsteroidal anti-inflammatory drug (NSAID). Aleve is a popular brand of naproxen.

Aspirin is a common drug for relieving minor aches, pains, and fevers. People also use it as an anti-inflammatory or a blood thinner. Everyday uses include relieving headache, reducing swelling, and reducing a fever. Taken daily, aspirin can lower the risk of cardiovascular events, such as a heart attack or stroke, in people with a high risk. Doctors may administer aspirin immediately after a heart attack to prevent further clots and heart tissue death.

Ideally, you’ll have purchased and stockpiled some over the counter diarrhea medicine in advance like Imodium. But those won’t last forever and you’ll need to be prepared with some all-natural alternatives.  For example, take some ginger. Ginger works by blocking the toxic bacteria that causes diarrhea and preventing fluid from accumulating in the intestines. This has an antidiarrheal effect on the body. You can also help with a high fiber diet and that means eating things like a cup of oatmeal, or a large apple, including the skin.

Bacitracin is used to help prevent minor skin injuries such as cuts, scrapes, and burns from becoming infected. Bacitracin is in a class of medications called antibiotics. Bacitracin works by stopping the growth of bacteria. Cutting your finger doesn’t just hurt.

What seems like a minor injury can turn into bigger problems if they become infected. Bacitracin and Neosporin are both OTC topical antibiotics used as first aid to help prevent infection from minor abrasions, wounds, and burns.

Does Neosporin expire? Yes. But it’s still perfectly fine to use a year or so after the expiration date listed on the packaging. The date you see stamped on your medicine is the time until which the drug manufacturer can guarantee its maximum safety and potency based on product testing. To assure that medicines stay effective after their expiration dates, don’t store them in the bathroom medicine cabinet. Heat and humidity accelerate how fast a drug deteriorates, so store drugs in a cool, dry place.  When deciding to use an ointment after the expiration date, use common sense, if your cream has a funky odor, tainted color, or change in appearance, toss it. If it is dried out or has been exposed to heat or humidity, toss it

Bacitracin and Neosporin ointments have similar uses, including:

Steps To Take Before the SHTF

What are alternatives to pharmaceutical medicines when the SHTF?