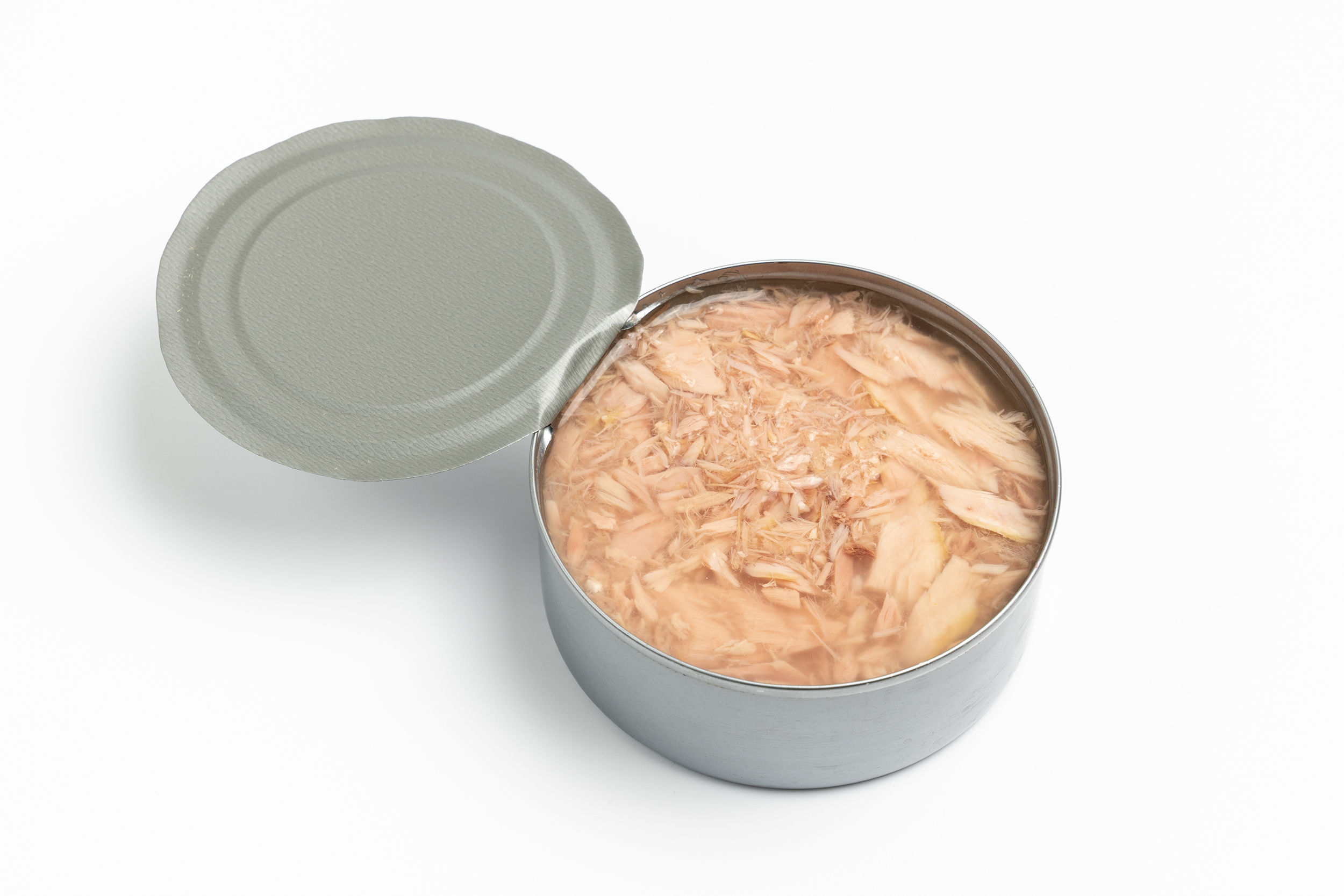 I recently found a great deal at Wal-mart on some canned tuna. I wanted to stockpile it but wasn’t sure how soon before it goes bad. I would hate to spend all that money on food, only to have it go bad before I could use it. I couldn’t help but wonder, does canned tuna expire?

Turns out, canned tuna (not opened) can last a long time. Even though there is a “best if used by date” on the can, if the can does not show any signs of rusting, leaking, or bulging, the tuna is probably safe to eat, even years later.

According to the USDA, if canned tuna is unopened and properly stored, it can be good indefinitely.  Just make sure to store the tuna in a cool, dry place and make sure the can isn’t damaged, and as mentioned previously, not leaking, rusting, bulging, or severely dented.  They go on to say that you should away throughout damaged cans, without tasting the food first.

Canned tuna is a good source of essential nutrients, such as omega-3 fatty acids, high-quality protein, selenium, and Vitamin D. Most tuna species have approximately 2 grams of fat per 113-gram portion and less than 45 milligrams of cholesterol and sodium.  Canned light tuna contains some mercury, and as a result, the FDA suggests limiting yourself to no more than 12 ounces a week, or no more than four 3-ounce cans.

Tuna also provides an important dietary source of the long-chain omega-3 fatty acids needed for good heart health, brain function, and normal growth and development. Albacore and bluefin tuna have the highest levels of omega-3 fatty acids followed by skipjack and yellowfin. The canning process creates a convenient, nutritious product with a long shelf-life that is a good source of protein and other nutrients such as omega-3 fatty acids. The nutritional composition of canned tuna products is influenced by the liquid (oil or water) that it is packed in and whether or not other ingredients such as salt are added. Nutritional labels provide a basis to compare these products.

The canned tuna industry is over 100 years old. Tuna canning began in the early 1900s to produce a substitute for canned sardines, and canned tuna quickly grew into one of the most popular seafood products in the United States. About 300 million pounds of canned tuna is imported into the U.S. from other countries each year. The major suppliers of canned tuna to the U.S include Thailand, the Philippines, Ecuador, Vietnam, and Indonesia.

My favorite canned tuna recipe is tuna salad with chopped eggs and dill. 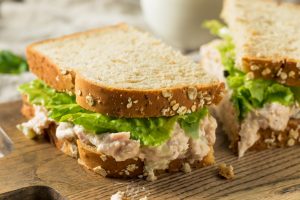