Doomsday Prep for the Super-Rich

Some of the wealthiest people in America—in Silicon Valley, New York, and beyond—are getting ready for the crackup of civilization. Steve Huffman, the thirty-three-year-old co-founder and C.E.O. of Reddit, which is valued at six hundred million dollars, was nearsighted until November, 2015, when he arranged to have laser eye surgery. He underwent the procedure not 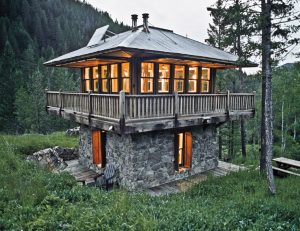 What legally is the smallest house you can build in Texas?

Before I answer the question, what legally is the smallest house you can build in Texas, I want to point out that I’m not a lawyer and it’s always best when dealing with anything legal to consult a real lawyer. That being said, I’ve done a lot of research on the subject matter and here 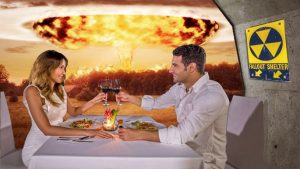 An investor group is planning a high-end prepper community in Texas that is expected to cost upwards of $300 million dollars when all is said and done. It’s being built in Ector, Texas near Dallas. Ector, Texas, is a tiny, single-traffic light town most see only from the highway. They are planning on it being a