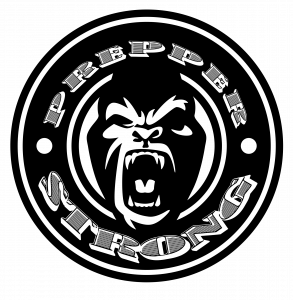 I recently found a great deal at Wal-mart on some canned tuna. I wanted to stockpile it but wasn’t sure how soon before it goes bad. I would hate to spend all that money on food, only to have it go bad before I could use it.

Turns out, canned tuna (not opened) can last a long time. Even though there is a “best if used by date” on the can, if the can does not show any signs of rusting, leaking, or bulging, the tuna is probably safe to eat, even years later. 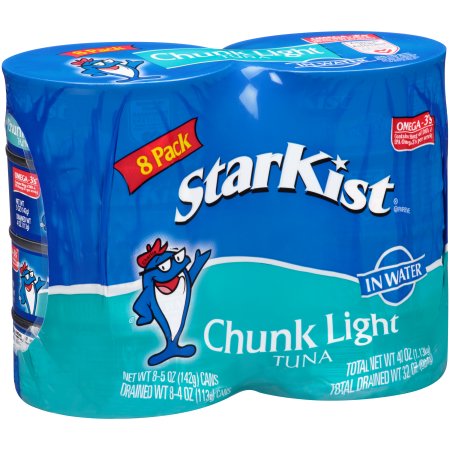 According to the USDA, if canned tuna is unopened and properly stored, it can be good indefinitely.  Just make sure to store the tuna in a cool, dry place and make sure the can isn’t damaged, and as mentioned previously, not leaking, rusting, bulging or severely dented.  They go on to say that you should away throughout damaged cans, without tasting the food first.